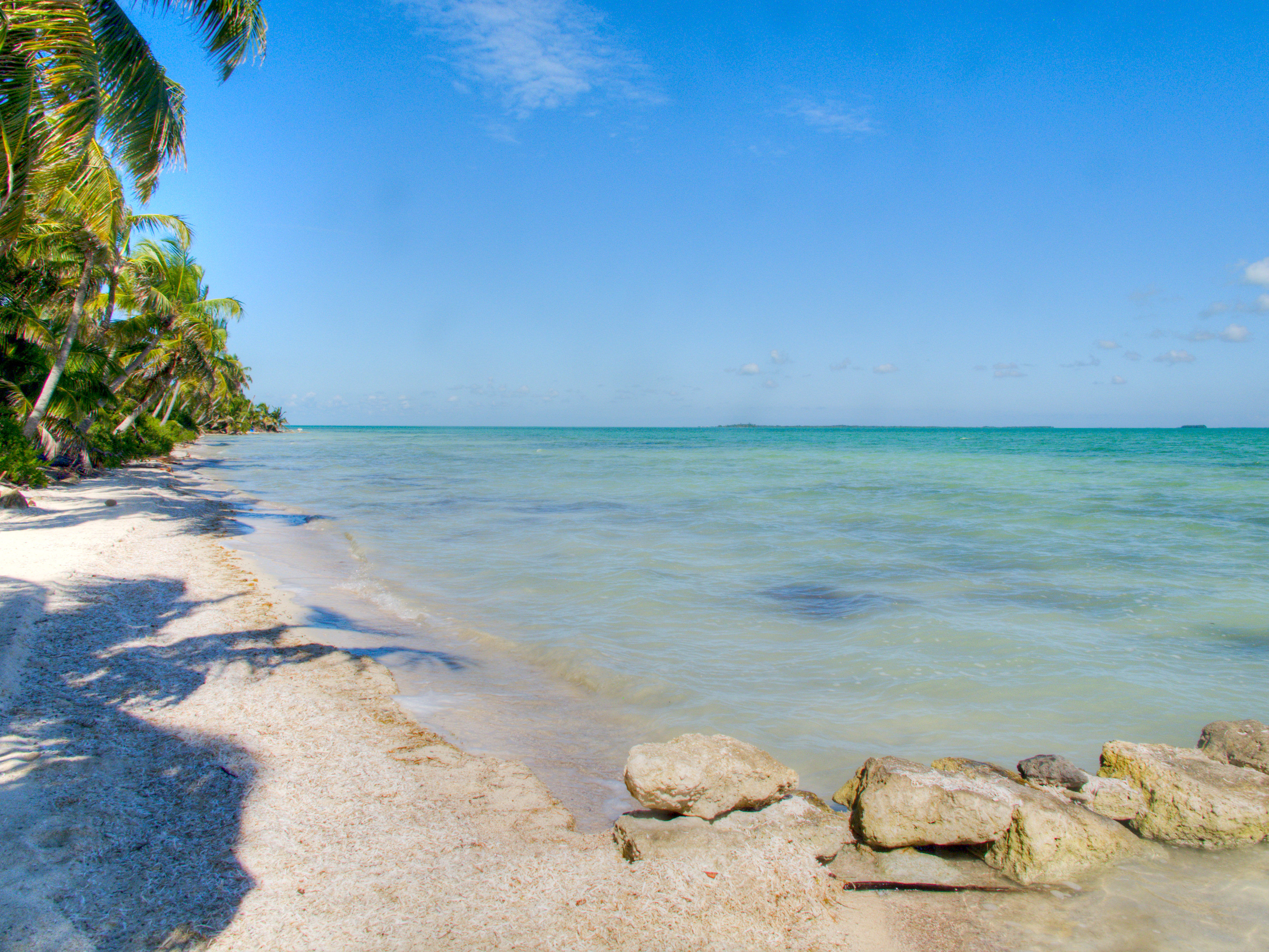 The parable of the wedding banquet is one that is often overlooked. What is the meaning of this parable? What is the application for us? We will answer all of these questions as we discover the hidden meanings behind some of the most compelling parables of Jesus. Let us begin the second segment of this study.

“Jesus spoke to them again in parables, saying: “The kingdom of heaven is like a king who prepared a wedding banquet for his son. He sent his servants to those who had been invited to the banquet to tell them to come, but they refused to come.

“Then he sent some more servants and said, ‘Tell those who have been invited that I have prepared my dinner: My oxen and fattened cattle have been butchered, and everything is ready. Come to the wedding banquet.’

“But they paid no attention and went off—one to his field, another to his business. The rest seized his servants, mistreated them and killed them. The king was enraged. He sent his army and destroyed those murderers and burned their city.

“Then he said to his servants, ‘The wedding banquet is ready, but those I invited did not deserve to come. So go to the street corners and invite to the banquet anyone you find.’ So the servants went out into the streets and gathered all the people they could find, the bad as well as the good, and the wedding hall was filled with guests.

“But when the king came in to see the guests, he noticed a man there who was not wearing wedding clothes. He asked, ‘How did you get in here without wedding clothes, friend?’ The man was speechless.

“Then the king told the attendants, ‘Tie him hand and foot, and throw him outside, into the darkness, where there will be weeping and gnashing of teeth.’

“For many are invited, but few are chosen.””

In reading this story, we must keep in mind how it started out to develop a full meaning. Jesus begins the parable by saying “the kingdom of heaven is like…”, so we must keep in mind that the parable is about what the kingdom of heaven is like. Let’s go through and quickly define what each character represents in reality. The king represents God and the son is Jesus Christ. The servants are His children, those who follow Him. As for the others, let’s journey through this parable to discover who they are and then we will uncover the mystery of this parable.

This parable describes the history of the Israelites. In Genesis 17, God makes a covenant with Abraham that his descendants will be many and they will be blessed. These people, the descendants of Abraham represents those who were invited to the wedding but refused to come the first time. However, the king (God) doesn’t stop there. In history, God sent prophets to turn the people back to God, and they still didn’t listen. This part of history is represented in the parable when the second round of invitees refused to come also. This is where the story takes a turn. In history, God then said there will be a new covenant with his people (Jeremiah 31:31), however, this time the covenant will be for everyone. In other words, the Gentiles. In Acts 28:28 it says, ““Therefore I want you to know that God’s salvation has been sent to the Gentiles, and they will listen!””. It is interesting that Paul says they will listen, because that is exactly what happens in our parable. When the king sent an invitation to everyone and anyone (the Gentiles), people came. They accepted the invitation and the wedding hall was filled.

It seems like a happy ending to a story until we keep reading and find a man who is not dressed properly for the wedding banquet. He is thrown out of the banquet, “where there will be weeping and gnashing of teeth”. That statement is often used to describe hell and eternal punishment. So the question remains why was the man thrown out for not having the proper clothing, and what does that mean for us? The answers lie in the next and last statement, “For many are invited, but few are chosen”. God wants everyone to come to repentance (2 Peter 3:9). However, that does not mean that everyone gets to go to heaven just because. Jesus says in Matthew 7:21, “Not everyone who says to me, ‘Lord, Lord,’ will enter the kingdom of heaven, but only the one who does the will of my Father who is in heaven.” We have to obey Him and live a life for him to be able to get our reward in heaven. We won’t be able to walk right in the pearly gates just like the man didn’t get to stay at the banquet in the parable. The wedding clothes, most likely represents the behavior and deeds we do on this earth. We must do the will of God to receive eternal life.

We can also learn a lesson from those who were too busy to attend the banquet. One went to his field, and one to his business. The other mistreated and killed the servants. We must be careful not to discourage our brothers and sisters in Christ, but to treat them rightly with honor and respect. The field and the business represents idols in our lives. Idols that pull us away from God and distract us from what’s really important. We must always be sure to keep our focus on God and His will so we do not miss out on eternal life.