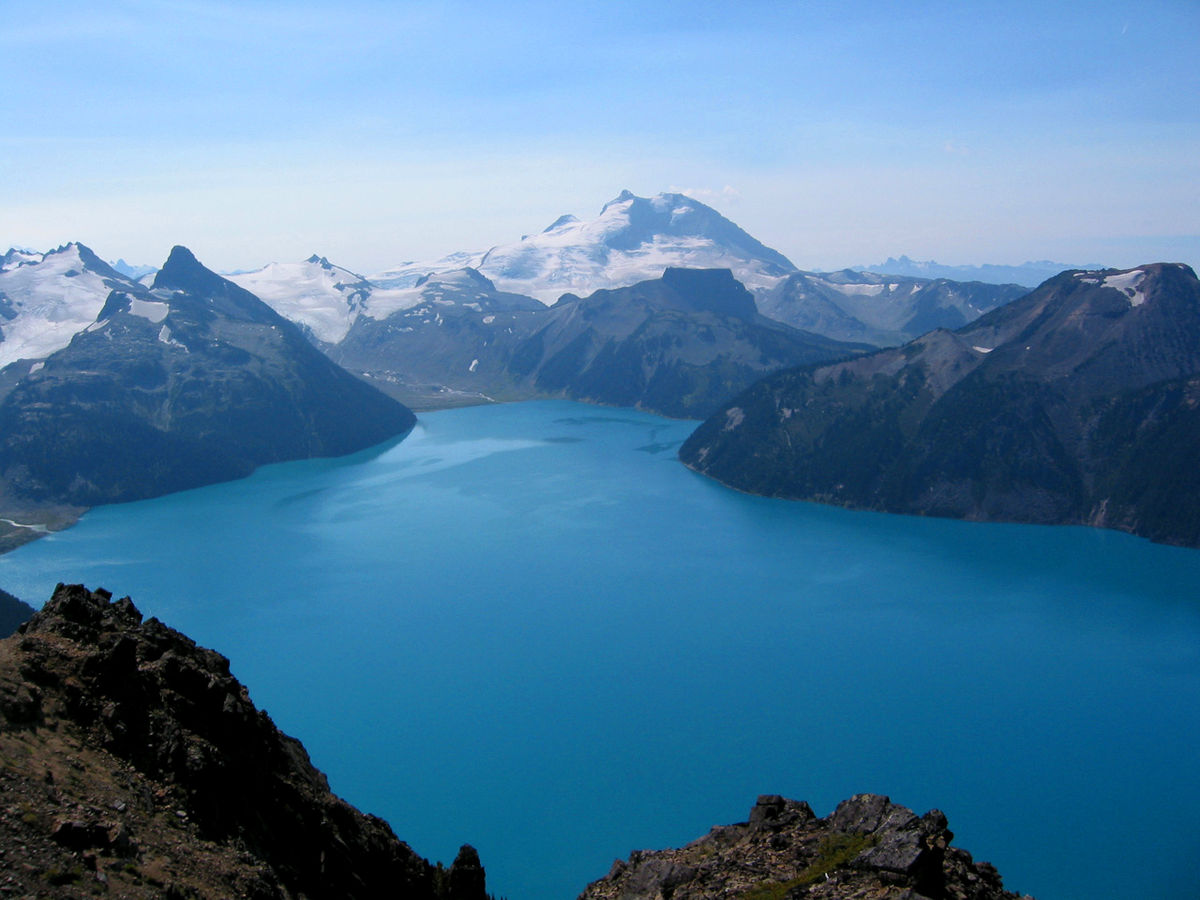 Revenge is an action that can ruin our foundation of faith or build it up if we restrain from it. Revenge usually leads to a successful feeling the moment after it happens and a feeling of guilt afterwards. This time, we are going to look at revenge to see what Scripture says about it and how to stay away from it.

First, we must clearly define what revenge is. I define revenge in one or two words. Payback and vengeance. Revenge is doing wrong to someone because they have done wrong to us. We “get back at them” as we sometimes say. Scripture, however, has a very different view of this topic and that is what we are going to study.

The first thing we must realize is that we should never take revenge and vengeance is God’s. He is the one that will take vengeance on those who have done wrong. Romans 12:19 says, “Beloved, never avenge yourselves, but leave it to the wrath of God, for it is written, “Vengeance is mine, I will repay, says the Lord””. Proverbs 24:29 also gives clear instruction not to take revenge, “Do not say, “I will do to him as he has done to me; I will pay the man back for what he has done.”” Why shouldn’t we say that? Why shouldn’t we payback someone for the wrong they have done? Because vengeance is the Lord’s and He will repay. We should not need anymore instruction than that to not get revenge on somebody. We are instructed not to do so because God will. It is that simple.

So when we are wronged, what is it that we are supposed to do? What can we do instead of getting revenge? That answer is simple also, bless. Blessing the one who wrongs us reaps many rewards. 1 Peter 3:9 says, “Do not repay evil for evil or reviling for reviling, but on the contrary, bless, for to this you were called, that you may obtain a blessing.” Overcoming evil with good is the best way to handle someone’s wrongdoing to you. Why? Because in doing so, that person may just repent. Proverbs 25:21-22 says, “If your enemy is hungry, give him food to eat; if he is thirsty, give him water to drink. In doing this, you will heap burning coals on his head, and the Lord will reward you”. The “heap burning coals on his head” statement is the one we want to focus on. This is an image Solomon gives to describe what will happen when we are kind to someone who does evil to us. When we are kind in return and do not repay evil for evil, it is an opportunity for them to see the wrong they have done and repent and change. The burning coals is not meant to be translated as a physical harm, but an awakening to the one who did wrong. In Matthew 5:38-42 Jesus speaks of this blessing as well instead of revenge.

Jesus is the ultimate example of not getting revenge. He suffered at the hands of the Romans. They whipped him, they insulted him, they beat him, and they killed him. If anyone ever had a reason to get revenge, it was Jesus. He could have easily done it when he resurrected and came back. But he didn’t. 1 Peter 2:23 tells us, “When he was reviled, he did not revile in return; when he suffered, he did not threaten, but continued entrusting himself to him who judges justly.” Jesus knew that vengeance was God’s and He could have brought that wrath right then and there as he was hanging on that cross. Instead he left it up to the Father and followed through with the plan to give life to all who come to Him.

In conclusion, getting revenge is wrong. To counteract evil, we must repay with good. We must bless those who curse us, because we just might win them over. Always overcome evil with good.