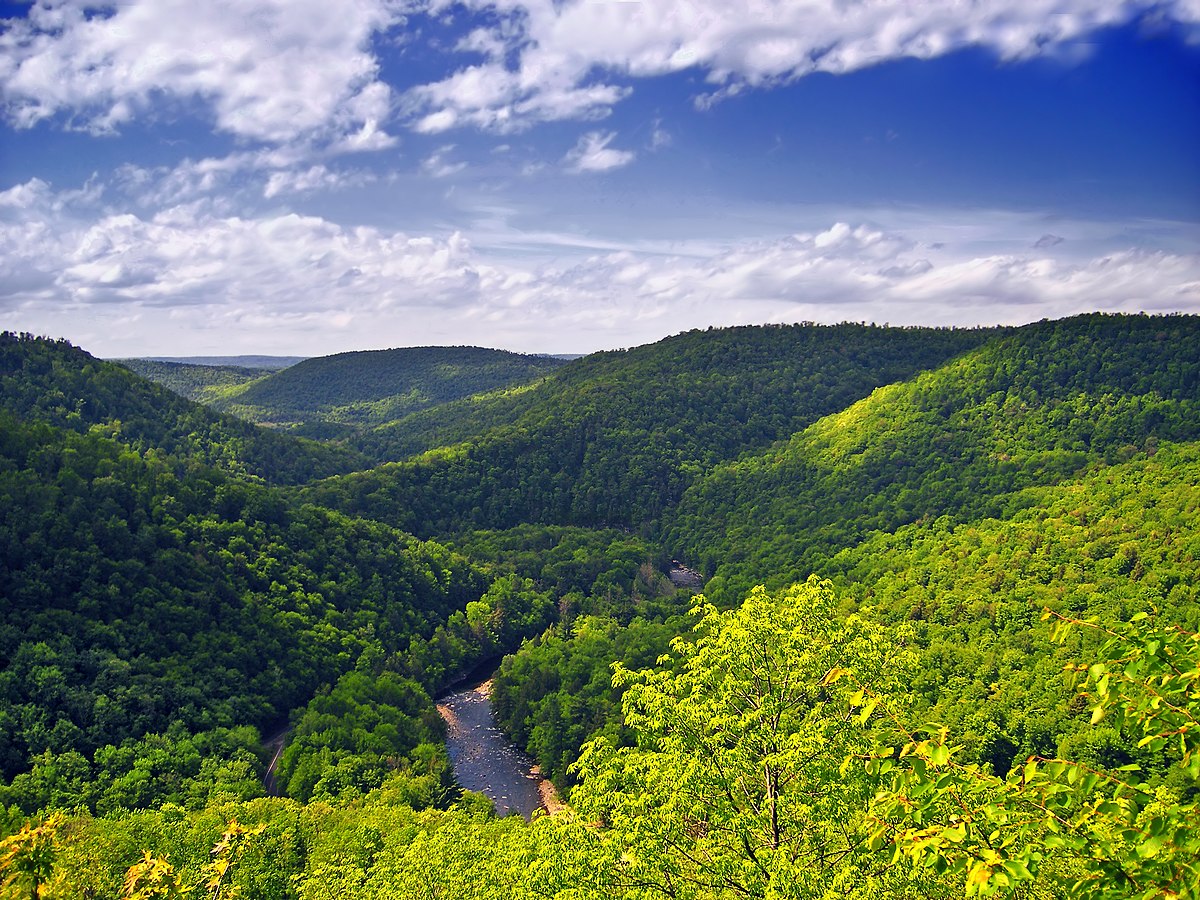 Jesus told many parables throughout his time here on earth. One of the many famous parables he told was a parable about a lost son, better known as the Prodigal Son. We hear this story references all the time, but do we know the true meaning behind it? Do we know how it applies to us? This time, we’re going to discuss and dive into this wonderful parable to make application for our own lives. So let us begin the study of the Prodigal Son.

This parable takes place in Luke 15:11-32. Here’s a quick summary to understand the context. There was a father and he had two sons. The youngest son set off for another land but lost everything he had and became starved. When he realized what he had done, he went back to his father and pleaded with him to make him like one of his father’s servants. But the father embraced him and rejoiced, for his lost son was now found. However, after hearing the special treatment the youngest son had received, the older brother became angry. But the father reminded him that he was always loved by him, but because the youngest was lost and now found, it called for great celebration.

There are many lessons we can learn from this parable. One of the most common lessons we learn is that God always accepts those who turn away and come back to Him. Just a few verses before this story takes, Jesus describes this celebration on a spiritual level in Luke 15:7 which says, “I tell you that in the same way there will be more rejoicing in heaven over one sinner who repents than over ninety-nine righteous persons who do not need to repent.” This verse is saying that when a person repents of their sins and turns back to God, there is more rejoicing over that one person than over, say ninety-nine that don’t need to repent. It is not to say that God does not love the ones who need no repentance less, but that because they are already found, there is more rejoicing over one who becomes found. The father in the parable, who represents God, displays this kind of rejoicing. He gives him a robe and sandals and a ring. He kills a fattened calf and has a feast to celebrate his son coming back to him. It is also important to note that when a person is living in sin they are “lost” or “dead” to sin, but when they repent, they become “found” or “alive” in Christ who saved us. Romans 6:11 says, “In the same way, count yourselves dead to sin but alive to God in Christ Jesus.” When a person repents, or is baptized, there is great rejoicing even in heaven. What a wonderful thing to think about that when one repents, there is a celebration in heaven. What a glorious occasion to imagine.

Another lesson we see in this parable is the humbleness of the youngest son. After experiencing starvation and having lost everything, he realized his mistake. He left his father and now has nothing. So when he came back he humbled himself admitting his sin and asked for mercy. This is how we should be when we approach God. 1 Peter 5:6 says, “Humble yourselves, therefore, under the mighty hand of God so that at the proper time he may exalt you,”. When we humble ourselves before God, God will exalt us at the right time. That is a promise. Humbleness is another key aspect from this story we can learn.

An aspect that might be talked about less often is the point of the older brother in the parable. The older brother becomes angry upon hearing about the “special treatment” his younger brother is receiving from his father and cannot understand why there is such a big celebration. Many compare the older brother to the Pharisees of that day who rejected Jesus and did not understand his teachings. The older brother’s pride in himself restricted him from appearing at the celebration. He compared himself to the mistakes his younger brother had made to make himself look better, but he did not understand God’s love and compassion. If we are not careful, we too can become prideful and think we are better than others. We must be aware of this warning given to us in this parable.

So in conclusion, there are many lessons we can pull from this parable. God’s grace, mercy, and love shine through, the compassion of God is immeasurable, and we must be humble and aware of our pride when we approach God. This parable is a beautiful depiction of God’s love for us.