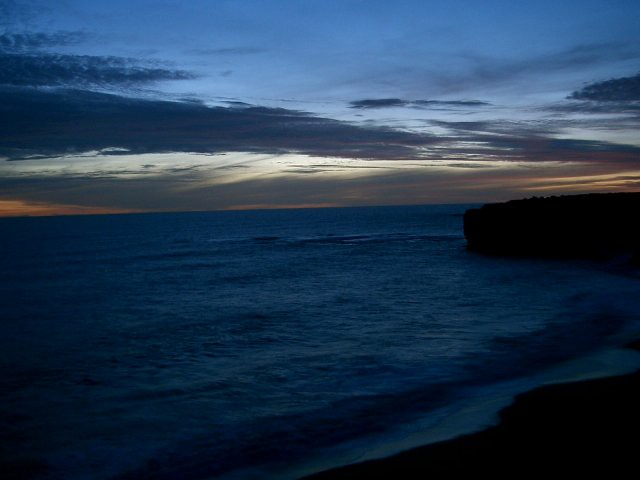 We are going to look at 2 verses. John 10:30 and John 14:28. The question to keep in mind while reading these two verses is: ‘Is Jesus equal to or lesser than God?’ There is some confusion with this question though. There are two ways we can take this question, either it is trying to ask if he is better or less than God in his divine power, or in his authoritative position. We are going to look at both views to get a better understanding of this question. In John 10:30 Jesus said “I and the father are one.” And John 14:28 he says “….the Father is greater than I.” At first glance it appears that Jesus himself says two different things concerning him and God, but is it really a contradiction? Lets look at a couple of things.

Second, John 10:30 refers to Jesus being one with God in power and in his miraculous abilities. He says that they both are one, he means that they are in one unity of their divine power. Their divine power and wisdom are equal. In John 1:1, it says “…and the Word was God”. That “Word” is not a word you can find in the dictionary. That “Word” is Jesus Christ, this verse comes out and explains very plainly that Jesus is God (or equal to the Father).

To wrap it all up, this is not a contradiction. John 10:30 speaks of his power being one with the Father’s. And John 14:28 concerns his position while he was on this earth with flesh and blood. These are two different verses concerning two different aspects of Jesus and the Father. They are not talking about the same subject. So the answer to the question “Is Jesus equal to or lesser than God?” Positionally- equal, and Power- equal. So they are both majestically even.