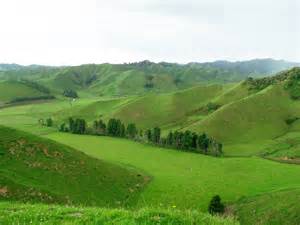 Almost since the beginning of time, there have been some sort of governing authorities that have ruled the earth. Whether it be kings, a government, or a leader out of a group of people, government is all around us. The Bible speaks clearly on the way to obey and respect government, so that is what we are going to study this time.

We must realize that all authority comes from God. Romans 13:1-2 tells us this, “Let every person be subject to the governing authorities. For there is no authority except from God, and those that exist have been instituted by God. Consequently, whoever rebels against the authority is rebelling against what God has instituted, and those who do so will bring judgment on themselves.” Therefore, if we resist the governing authorities, we resist God. Just as Paul reminds Titus in Titus 3:1, “Remind them to be submissive to rulers and authorities, to be obedient, to be ready for every good work”, we should obey rulers and those in authority.

We must also realize that God is the ultimate ruler over the earth. Psalm 22:28 says, “For kingship belongs to the Lord, and he rules over the nations.” This is a powerful message that we all need to remember as we live our lives. It may seem as though the governing authorities have all the power, but they have so little, compared to God’s all-powerful rule.

In conclusion, we should respect the governing authorities God has set in place. However, when those authorities rebel against God, we should not follow them. The words of Peter should always ring in our minds, “We must obey God rather than men”.