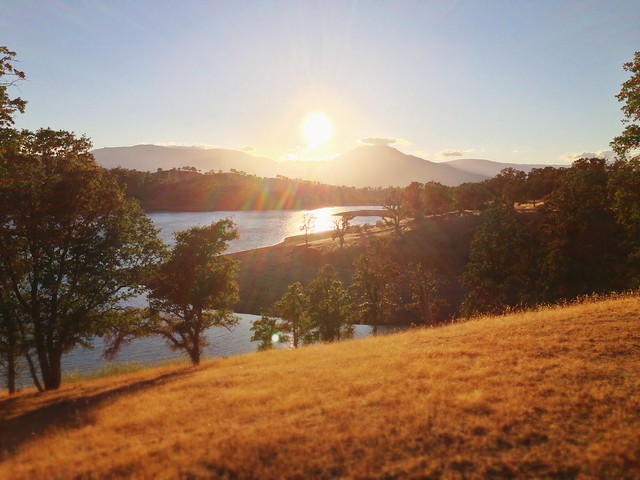 Everyone gets angry at some point in their life. It is a natural human emotion and usually the first emotion we appeal to when something doesn’t go our way. Loss of a loved one, a possession taken away, or a change of plans can all make us angry. There is a quote that really brings out the point of this article and it is this, “You will not be punished for your anger, you will be punished by your anger.”- Buddha. Being angry is not the problem in most people’s lives. The problem comes from the result of that anger. The state of being angry is not a sin because as we will discuss later, even Jesus was angry. But it’s what we do as a result of our anger that can be sinful. So let us now dive into God’s word, to see what He has to say about anger.

Proverbs 19:11 says this, “The discretion of a man makes him slow to anger, and his glory is to overlook a transgression.” Some versions might say, “restrains his anger”. Sometimes to restrain our anger we have to overlook whatever it is we are angry about. In many cases, it is over little things that don’t mean much in the end, and once we have settled down and realized the situation it’s not that big of a deal we made it out to be. When a circumstance occurs in which something is “out of order”, our first response is to be angry. But we need to assess the situation before our emotions overtake us, although it is much easier said than done. As we recently studied in Ecclesiastes, Solomon says this in chapter 7 verse 9, “Do not be quickly provoked in your spirit, for anger resides in the lap of fools.” Solomon is saying that if we are short-tempered, we are fools. The reason we would be fools is because of the fact that fools do not think before they act (Proverbs 13:16). If we were wise we would think before we act or become angry.

Paul makes an excellent point about anger in his letter to the Ephesians. Ephesians 4:26-27 says, ““In your anger do not sin”: Do not let the sun go down while you are still angry, and do not give the devil a foothold.” Paul makes an excellent point here. What Paul does not say is “anger is sin.” What he does say is “do not sin in your anger”. So here we can say that anger is not sin, but what follows anger can be sinful. Paul also makes the point that if we are angry, we have just given the devil a tremendous opportunity to grab hold of us and control us. When we are angry, the door is wide open for Satan and he can make us do things that we ordinarily would not do. We do not have to go through life never being angry, but we must properly contain and manage our anger.

I mentioned earlier that even Jesus was angry. Let’s look at this account. in Matthew 21:12-13 it states this, “Jesus entered the temple courts and drove out all who were buying and selling there. He overturned the tables of the money changers and the benches of those selling doves. “It is written,” he said to them, “‘My house will be called a house of prayer,’ but you are making it ‘a den of robbers.’” Here it seems as though Jesus is quite angry with these buyers and sellers. He even went as far as overturning the tables and benches at which they were sitting at. Is this an expression of violence? Is this anger that is sinful? The answer to both of those is no. During this account no one was injured, no harm done came to anyone. Nowhere in these Scriptures did Jesus sin at any point in time. Jesus did not sin while he was angry. He was making a point to these people, how corrupt they had made the temple. Jesus was not angry at the people, but only angry at their actions. He also did not hold grudges against these people, his anger did not last beyond the event itself. This was the most proper display of anger anyone can express.

How do we control our anger? It’s easy for anyone to tell someone to control their anger, but how do we control it? The first thing we should examine is our love for people. Sometimes objects make us angry, electronics, games, etc. These types of things we should not be angry over in the first place. These are the types of things that fools get mad over. Sometimes people make us angry in the things they say, do, or react to. If we have love for all people it will be harder for us to get mad at them. 1 Corinthians 13:5 states, “It does not dishonor others, it is not self-seeking, it is not easily angered, it keeps no record of wrongs.” Love is not easily angered. Therefore, if we have love for others, we will not get angry as easily. The things that used to spark anger within us no longer do, because we realize the people matter most to us, not their actions. Paul also states that love keeps no record of wrongs, which brings us to the next point, forgiveness.

Ephesians 4:30-32 says, “Get rid of all bitterness, rage and anger, brawling and slander, along with every form of malice. Be kind and compassionate to one another, forgiving each other, just as in Christ God forgave you.” Paul says to “get rid of” or to “let go of” all anger and bitterness. But how do we do that? How do we get rid of our anger, especially when we are angry at someone else? The answer is simple. Forgive them. God through Christ forgives us of our faults, and we should forgive others. The only way we will not be angry at others and not hold grudges against them, is to love them and forgive them.

In this life, people will hurt us. We will be angry at people who hurt us. Usually, our first humanistic response is to do to them exactly what they did to us, if not worse so they can feel our pain. That is revenge. We get revenge through our anger, but if we control our anger we do not have to get revenge. So should we just allow people to continue to hurt us? Should we just stand there and take it all in and not do anything about it? The answer is no. 1 Peter 3:9 says this, “Do not repay evil with evil or insult with insult. On the contrary, repay evil with blessing, because to this you were called so that you may inherit a blessing.” We should pray for them, pray for God to help them. We can discuss with them the things they are doing that are hurting us. Bring to their attention the hurt they are bringing upon you. If we get angry at them and seek revenge, how does that help the situation? It doesn’t, it only makes it worse. Instead of degrading the person, help them, by showing them what they’re doing. If we do this, we have helped not only ourselves but others as well. Sinful anger does not help anyone, but controlled anger, with love does.

In conclusion, we realize that anger is not sinful. It’s what we do as a result of our anger that can make it sinful. Be slow to anger, control it, and forgive others. If we do these things, we will have the type of anger that Jesus displayed. The controlled anger. But we must always try our hardest not to get angry. Psalm 37:8 says, “Refrain from anger, and forsake wrath! Fret not yourself- it tends only to evil.” Restrain from it, and we will see life in a whole new perspective.